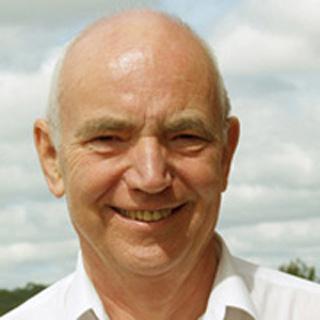 Richard’s most recent book, Making Open Government Work (Palgrave Macmillan 2014) is an introduction for public managers to the academic issues and practical problems associated with transparency and accountability. It follows his earlier Holding Power to Account. Accountability in Modern Democracies (Palgrave Macmillan 2003), which built on a series of articles on the subject of accountability published over the previous decade. His 2000 article, ‘”Accountability”: an ever-expanding concept?’, was selected as one of the twelve most influential articles in the last 25 years of the leading British journal, Public Administration. Since then he has continued to publish on the topic of accountability, contributing entries to a number of international handbooks. He has also written on the relation between ministers and professional public servants, particularly on the issue of ‘politicisation’. His earlier book on New Zealand politics, Politics in New Zealand (Auckland University Press, 1994, second edition 1997) was revised for a third edition published in 2004 and is still in print. He contributes a regular column on public service issues to the Canberra Times monthly, The Public Sector Informant. He retired in 2008 and is now Professor Emeritus in the Crawford School.