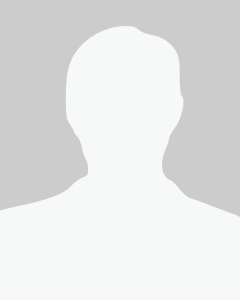 Andrew Stoeckel is an Honorary Professor at the Australian National University at the Centre for Applied Macroeconomic Analysis. Before that he was the Founding Chairman of TheCIE, a private economics research consultancy. He is one of Australia’s leading economists and received his PhD from Duke University in 1978. His thesis was to analyse Australia’s mineral boom of the seventies. He is a specialist in trade policy analysis and the global macro-economy. From 1981–86 he was the head of the (then) Bureau of Agricultural Economics in Canberra — the largest economic research agency in Australia. He has initiated and directed programs of research on international trade that received world acclaim. He has over thirty publications to his credit. He is currently researching the on-going fall-out from the Global Financial Crisis of 2008.